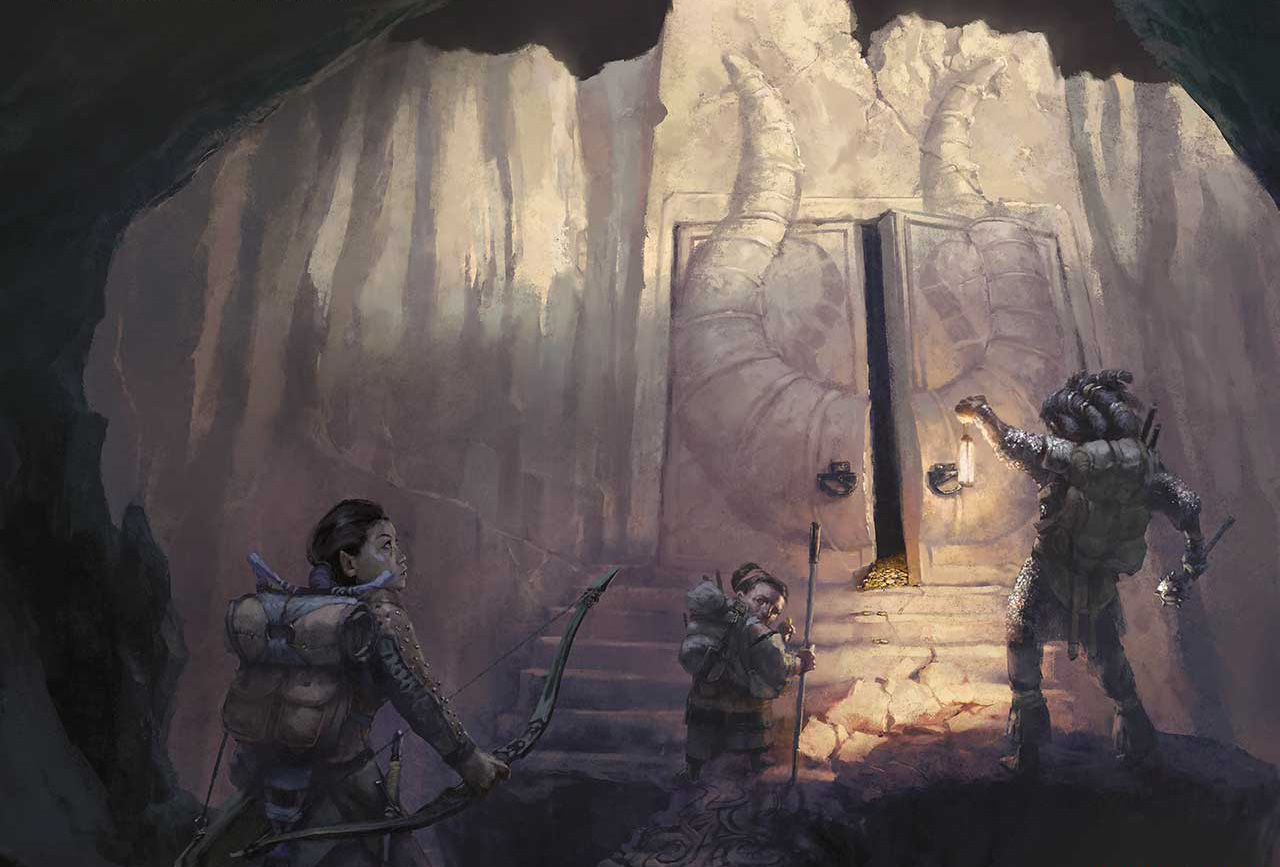 Fellow Adventurers, a while ago we wanted to introduce you to a valuable contributor to ND Hobbies, who besides being an excellent D&D content writer is a popular GM in our local city.

We are talking about Daniela Olivares Arteaga, and this time we invite her to write some recommendations for all those who are just starting their adventure as a GM.

We are very happy to have her as a collaborator and we know that her advice will be useful.

Thanks, Dani, on behalf of ND Hobbies.

Tips for a novice DM

To be a Game Mistress, Game Master, or whatever you want to call yourself, you don’t need a strict set of commandments and rules that force you to act in a certain way. It is normal to want to be the best DM and that your aspirations are high, there is nothing wrong with that. On the contrary, it is expected that one of the aspirations of the players is to become DMs if they want to develop their own stories.

If you are one of those first-timers who wants to “live for your audience”, just take into consideration the wise words of Gary Gygax once told: The worthy GM never purposely kills players’ PCs, He presents opportunities for the rash and unthinking players to do that all on their own.

Don’t overthink it, get upset or frustrated because your players didn’t want to leave the tavern because they were too happy gambling or if they went out of their way to help a poor widow because the town thugs want to take her house, or whatever. If you and your players had fun despite not reaching the objective, it’s a good session.

Remember that Dungeons and Dragons is not a game to be won, it’s a game to have adventures, tell a story and have fun. Mainly the latter: HAVE FUN. Never lose sight of that. If your players say they have fun, believe them. And yes, your fun as a DM counts too.

It’s great to follow the rules in the book, however, admittedly it has too many and not all of them are adaptable to the worlds we are narrating. Take the rules that are convenient for you and your group. In the case at some point, you forget how to apply a rule and you don’t have the books handy to review it or it would slow down the pace of the session, learn the following phrase: “For the moment we will use this rule/do it this way”. This will help you to stay on track and guide your players so they can plan accordingly.

DON’T COMPARE YOURSELF AND YOUR PLAYERS TO THE MEMBERS OF CRITICAL ROLE.

Mattew Mercer is a good DM and his storytelling is interesting, he does voices and has a scenario with maps and miniatures. His players have been with him for a while and are voice actors and actresses who get into character wonderfully. They are a cast of professionals who have, in addition, a team behind them that is dedicated to supporting them. What we see on the screen is the result of the work of many people, not just those who appear on the show.

Even the most experienced DMs resort to what we call the “theater of the imagination” to play. There are different resources you can use online and you can get creative if you want to have a stage at the table. It’s not strictly necessary, but it helps when you have more than five or six players.

And you don’t have to do it alone, you can ask your players to help you put together a simple scenario that is the fruit of their efforts. It can become a fun practice that brings you together as a group.

This is an excellent resource, especially for people who aren’t good at coming up with names on the spot. To name an NPC or Non-Player Character (non-playable character controlled by the DM) keep in mind the race or region they are in, if that doesn’t apply or doesn’t matter, we recommend pages namesfantasy.com or anytexteditor.com, whether you have the pages open or names picked out and written down.

Every session requires a minimum of preparation. We’re not saying you’ll spend hours upon hours unless you want to, preparing a session. However, that doesn’t mean you don’t have to read up on what will happen and plan accordingly for the elements you want to use. Keep in mind that some campaigns are simpler than others and you should choose which of them you want to play and not be heavy or complicated to follow, especially adventures where not many characters would survive. It is the DM’s job to adapt them to be playable and fun, while still having a degree of difficulty.

One of the most important points and also the most ignored. Session zero or introductory session is used to get to know each other and set clear boundaries. Whether there is a topic that you don’t want to deal with in-game or scenes that don’t require you to be as graphic. For example, A player is not comfortable dealing with the topic of sexual abuse, so it is the responsibility of both the players and the DM to accept and respect this boundary. It could be that one of the players is highly sensitive and does not support gory scenes, even in descriptions; when a battle or execution scene is being narrated, it is the responsibility of the DM and the players to adapt these scenes so that it is understood what is happening without being graphic.

We bring up a point that you might find amusing, but it’s very true.

It may sound funny, but this happens more times than we’d like to admit. A quick internet search or ask any experienced DM you know and you will find that at least once in their life some player or they as players fell in love with an NPC, and the number of players who fell in love, had a romantic relationship or even married the BBEG! Some of the funniest anecdotes you can find in the D&D world.

Ready to play? Let your imagination run wild and let your players know that the fun is about to begin. Have fun! 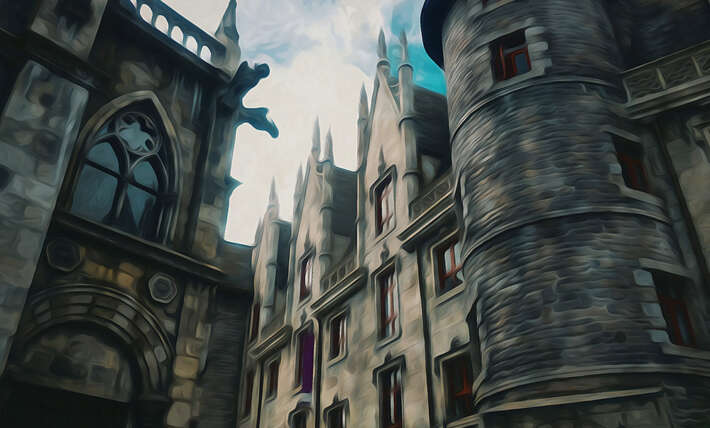