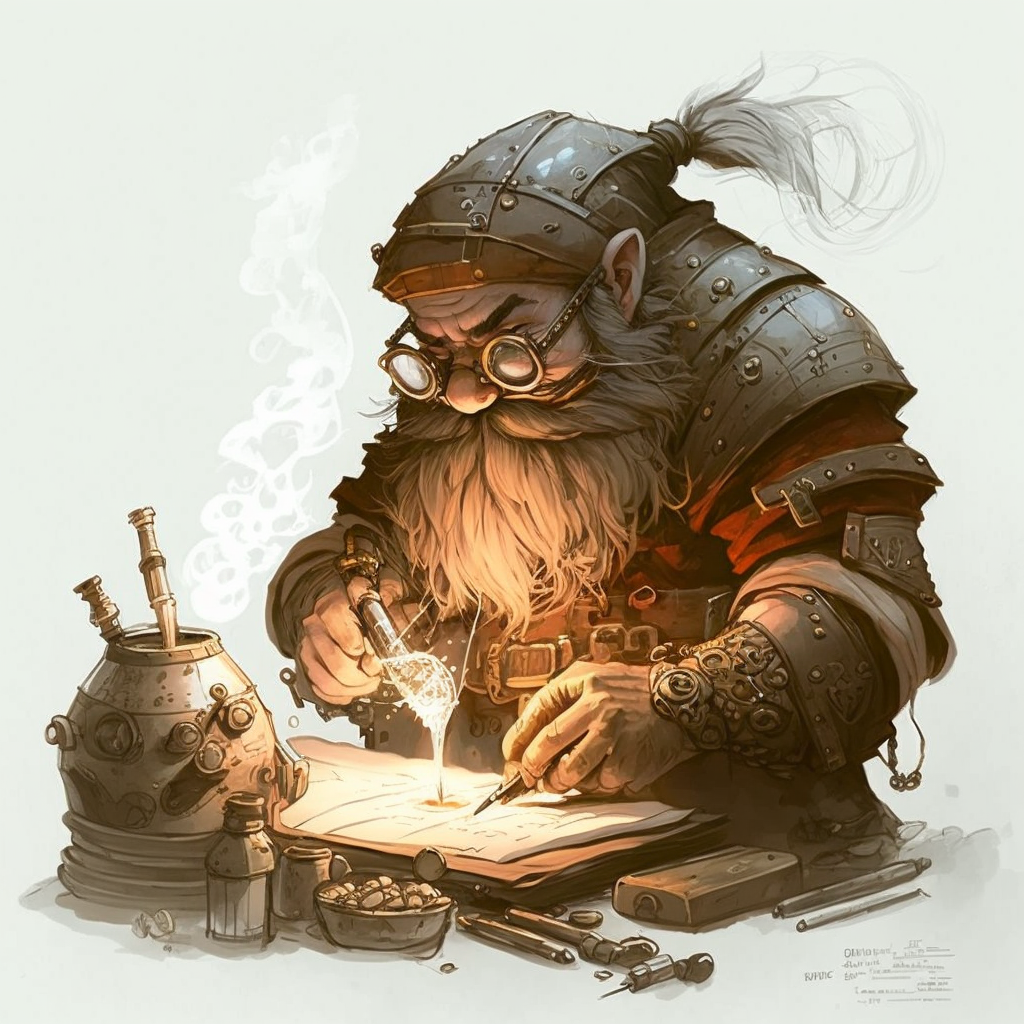 One of the most interesting elements included in our favorite role-playing game is none other than magic items, especially when these are sewn into the narrative. Magic items can be either the reason why players are in trouble, the motivation to continue advancing in their Quests or even companions! Magic items can make the PCs feel like unique heroes having THEIR story, and eventually become part of the character’s myth. Who doesn’t think of Excalibur when King Arthur is mentioned? Who isn’t thrilled by seeing Aragorn getting Andúril at last? Who doesn’t think the fact that Attila wielded the Sword of Mars is freaking cool?

Before I continue, I would like to clarify that there is NO rule carved in stone about how many or how powerful the magic items players can access. The game allows us the freedom to choose how to introduce them, and how often we do it.

Take J.R.R. Tolkien’s example, in that fantasy armor and weapons can glow in the presence of enemies, shed light that can blind opponents, and control the elements or make you invisible. I’m sure the author took the time to be able to establish how powerful the magic itself is, who can know it and use it, who can create and control objects and how these objects, limited or legendary in some cases, appear to “help” the plot. Attention here: As DMs, we must be careful in knowing that different results can occur when giving a magic item to the players. They can either enrich the narrative and give the campaign awesome moments… Or throw game balance out the window.

Not all of us are indeed expert writers of international fame, nor do we have hundreds of campaigns under our belts to be able to solve everything on the fly. As if that were not enough, there is not much official information about it either. We are then faced with three alternatives: never hand out magic items, hand out “official” magic items or from, let’s say, “professional” sources, or create our magic items.

Let’s analyze an example from the first alternative, NEVER hand out magic items. Let’s consider that healing potions exist almost in any book and version of the game. So far, they are the most known and generally accepted magic items. Considering how essential healing potions are to the game, and they’re magic items, we cannot say that it is easy to exclude “ALL” items of this category. I have been in campaigns where little to no magic is allowed, being punished and persecuted in the game world, and in such a context, a healing potion seems as powerful and as valuable as a “Vorpal sword”. In that context, the rarity and scarcity of magic items were important. We were informed and agreed by all of us who played, and it was one of the most memorable games I have ever played.

Using “official” magic items or from commonly accepted known sources, this option, in my opinion, is the safest and most recommended option, especially if you are just starting to run or don’t have much of an idea of how to handle magic items. In the books published by Wizards or third-party companies, we can find a wide variety of items that were already tested by other knowledgeable people in the game, and you can expect their negative effects to be kept to a minimum. Negative Effect? Can something go wrong? Definitely YES, even when the item(s) you want to give out to your players has been tested before and is perfectly balanced, you may give it out too early, or too late, and the party may feel inclined to get more items to become ultra-powerful, and that could play against the narrative of your game or campaign. On the other hand, magic items could lose their charm and wonder if they’re of little utility. It’s not just about thinking about what item to give and when, it’s also about how much it contributes to the development of your players as heroes of their own story. The good thing is that you can always turn the tables and talk to your players before you start the campaign or if something didn’t go as planned, at the end of the session listening to your players’ opinions about the items and how they are affecting their characters positively or negatively. Remember the story is built together.

And finally, create your magic items and/or allow your players to create them. If you have come this far you will have noticed that I have been very insistent that it is best to take the time to think about whether the magic item or items will be useful to us when playing, and that no matter how much experience you have or how attached you want to be to the books there will always be a margin of error that should be known to all involved so as not to sacrifice the ultimate goal of having fun playing our favorite role-playing game. That said, in my opinion, there is nothing more fun than creating something that you like, that resembles something from a series, novel, or movie that you love and that inspires you to write your games and campaigns. Creating magic items can take things to a level of quirkiness and fun that you didn’t expect. And when your players get involved in it and make you an “accomplice” of their desires, it contributes a lot to the construction of a world, and despite not knowing exactly how to do it, it is better to dare to try and fail, to learn than to deprive yourself forever of that feeling of discovery. I invite you to try it.

The subject of magic items is very broad, and perhaps it would be worth devoting more than one blog entry to the subject, maybe next time I will get a little more technical about it and talk about formulas, tables, price in gold, experience, and so on.

Until next time fellow adventurers. 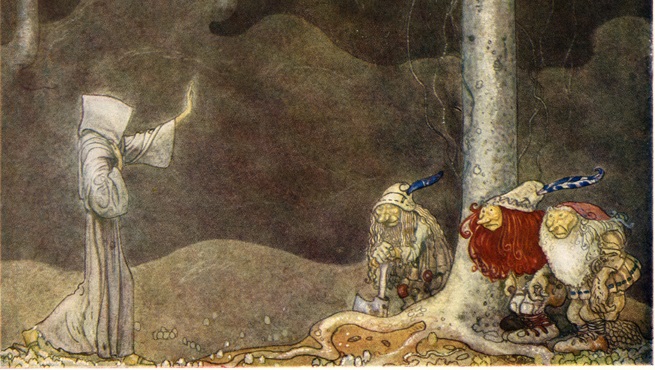 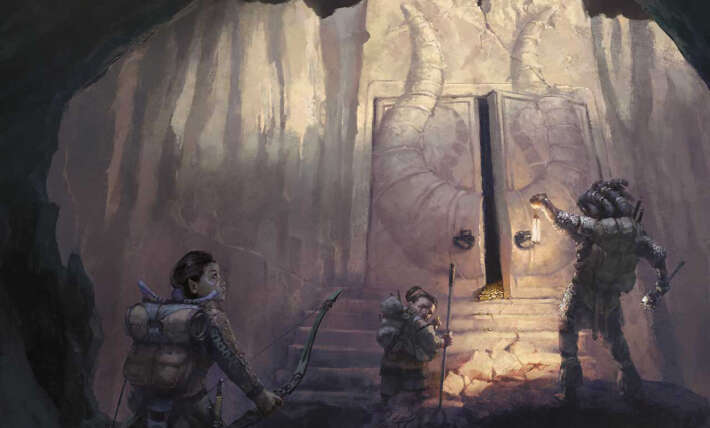